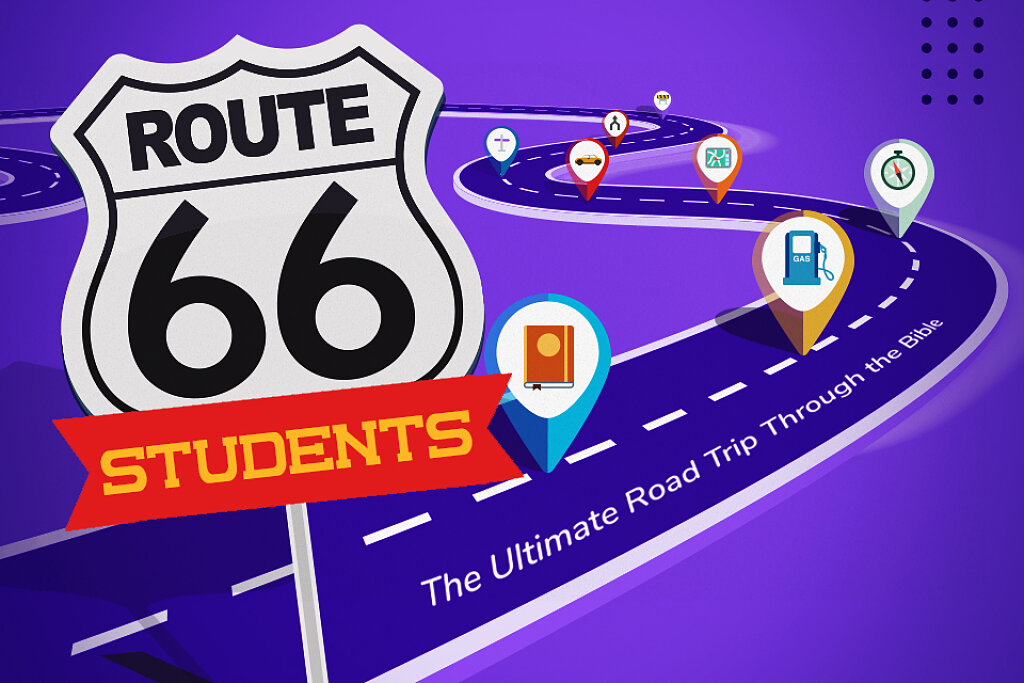 34 Then Jesus said, “Father, forgive them, because they do not know what they are doing.”

46 And Mary said: My soul proclaims the greatness of the Lord, 47 and my spirit has rejoiced in God my Savior, 48 because He has looked with favor on the humble condition of His slave. Surely, from now on all generations will call me blessed, 49 because the Mighty One has done great things for me, and His name is holy. 50 His mercy is from generation to generation on those who fear Him. 51 He has done a mighty deed with His arm; He has scattered the proud because of the thoughts of their hearts; 52 He has toppled the mighty from their thrones and exalted the lowly. 53 He has satisfied the hungry with good things and sent the rich away empty. 54 He has helped His servant Israel, mindful of His mercy, 55  just as He spoke to our ancestors, to Abraham and his descendants forever.

How crazy would it have been to be Mary the mother of Jesus. She is just a young teenage girl getting ready to be married to Joseph. She loves God with all her heart and because of this, she is chosen to be the mother of the savior of the world. Her much older cousin is miraculously pregnant with her first child in her old age, John the Baptist, and she is pregnant with Jesus the Messiah. She went from being a normal teenage girl to being Mary the mother of Jesus. Talk about a drastic change.

With all this change and chaos, the thing that stands out and shows why God chose Mary is her heart. You can see her heart best in today’s scripture. This section of scripture is called Mary’s Song or Mary’s praise. I guess it depends if she sang it out with some music or just said it. However she presented it, she showed her heart, sold out for God. Look at the way she praises God. She says, “My soul proclaims the greatness of the Lord,” and “He has looked with favor on the humble condition of His slave.” She lowers herself down to the bottom and raises God to the highest of highs. She is fully sold out to God. She knows who He is and truly knows what it means that she is carrying the Savior of the world. She may not know every detail but she knows the world is about to drastically change as the prophecies of old are fulfilled in the birth of her child.

When we think of this from our perspective, the question we should think of is this, “Am I ready to do whatever God calls me to do.” Now, He is not going to call you to give birth to the savior of the world. (Especially you guys, that’s a big no go on that one) However, He has called each of us to carry the story of Jesus’ birth, life, death and resurrection. When God puts in on your heart to share that story, are you ready? That’s the fascinating part of Mary’s story. Sure she was scared, worried and felt completely unworthy. But she was willing, able and ready. Are you? Think about that today. How can you make yourself more ready in doing the work God calls you to do? It starts with scripture and prayer and continues with submitting to Him and doing what He has called you to do.

29 Now, Master, You can dismiss Your slave in peace,
as You promised.
30 For my eyes have seen Your salvation.
31 You have prepared it
in the presence of all peoples—
32 a light for revelation to the Gentiles
and glory to Your people Israel.

son of Enos, son of Seth, son of Adam, son of God.

Have you ever had to wait for something, for what seemed like a lifetime? It really tests your patience when you are expecting something that you are excited to have, yet it is taking forever to come. I know I get like this when I’m really hungry and waiting on food. On a much more important note than me being hangry, there was a follower of God named Simeon who had literally been waiting a lifetime to meet the Messiah.

God had promised him that he would not die until he meets the savior of the world. Our verses today pick up after Jesus is brought to the temple to be presented to the Lord, as was the tradition of the Jews. When Mary, Joseph and baby Jesus arrive, a man named Simeon is told by the Holy Spirit that the Messiah had arrived. Simeon then walked over and pick Jesus up in his arms. His heart was full, complete and overflowing. He was holding the savior of the world in his arms. Look at what he says in today's scripture, “For my eyes have seen Your salvation. You have prepared it in the presence of all peoples— a light for revelation to the Gentiles and glory to Your people Israel.” Luke, presents Jesus here as, not just the savior of Israel, but the savior of the whole world. Simeon says he is the light to the gentiles and the Jews. That’s the whole world. Luke continues to show this in the lineage of Christ. He doesn’t just take it back to Abraham and the covenant God made with him. He takes it all the way back to Adam, to the beginning of the world to say that Jesus came for all.

This is important for those of us who are not of Jewish lineage. If Jesus came only for Israel, we would still be lost in our sins. Because He came for all, we have been given the opportunity to accept Him as Savior and spend eternity with Him in Heaven.

Take some time today to just be thankful that Jesus came to save the world. We too get to have the peace that Simeon talks about. God, fulfilled His promise to the world and accomplished it through the chosen people of Israel. Rejoice in your forgiveness of sin and the payment that Jesus made for each of us.

11 Soon afterward He was on His way to a town called Nain. His disciples and a large crowd were traveling with Him. 12 Just as He neared the gate of the town, a dead man was being carried out. He was his mother’s only son, and she was a widow. A large crowd from the city was also with her. 13 When the Lord saw her, He had compassion on her and said, “Don’t cry.” 14 Then He came up and touched the open coffin, and the pallbearers stopped. And He said, “Young man, I tell you, get up!”

15 The dead man sat up and began to speak, and Jesus gave him to his mother. 16 Then fear came over everyone, and they glorified God, saying, “A great prophet has risen among us,” and “God has visited His people.” 17 This report about Him went throughout Judea and all the vicinity.

27 After this, Jesus went out and saw a tax collector named Levi sitting at the tax office, and He said to him, “Follow Me!” 28 So, leaving everything behind, he got up and began to follow Him.

20 So he got up and went to his father. But while the son was still a long way off, his father saw him and was filled with compassion. He ran, threw his arms around his neck, and kissed him. 21 The son said to him, ‘Father, I have sinned against heaven and in your sight. I’m no longer worthy to be called your son.’… 28 “Then he became angry and didn’t want to go in. So his father came out and pleaded with him. 29 But he replied to his father, ‘Look, I have been slaving many years for you, and I have never disobeyed your orders, yet you never gave me a young goat so I could celebrate with my friends…31 “‘Son,’ he said to him, ‘you are always with me, and everything I have is yours. 32 But we had to celebrate and rejoice, because this brother of yours was dead and is alive again; he was lost and is found.’”

34 Then Jesus said, “Father, forgive them, because they do not know what they are doing.”…42 Then he said, “Jesus, remember me when You come into Your kingdom!” 43 And He said to him, “I assure you: Today you will be with Me in paradise.”

44 Then He told them, “These are My words that I spoke to you while I was still with you—that everything written about Me in the Law of Moses, the Prophets, and the Psalms must be fulfilled.” 45 Then He opened their minds to understand the Scriptures. 46 He also said to them, “This is what is written: The Messiah would suffer and rise from the dead the third day, 47 and repentance for forgiveness of sins would be proclaimed in His name to all the nations, beginning at Jerusalem. 48 You are witnesses of these things. 49 And look, I am sending you what My Father promised. As for you, stay in the city until you are empowered from on high.”